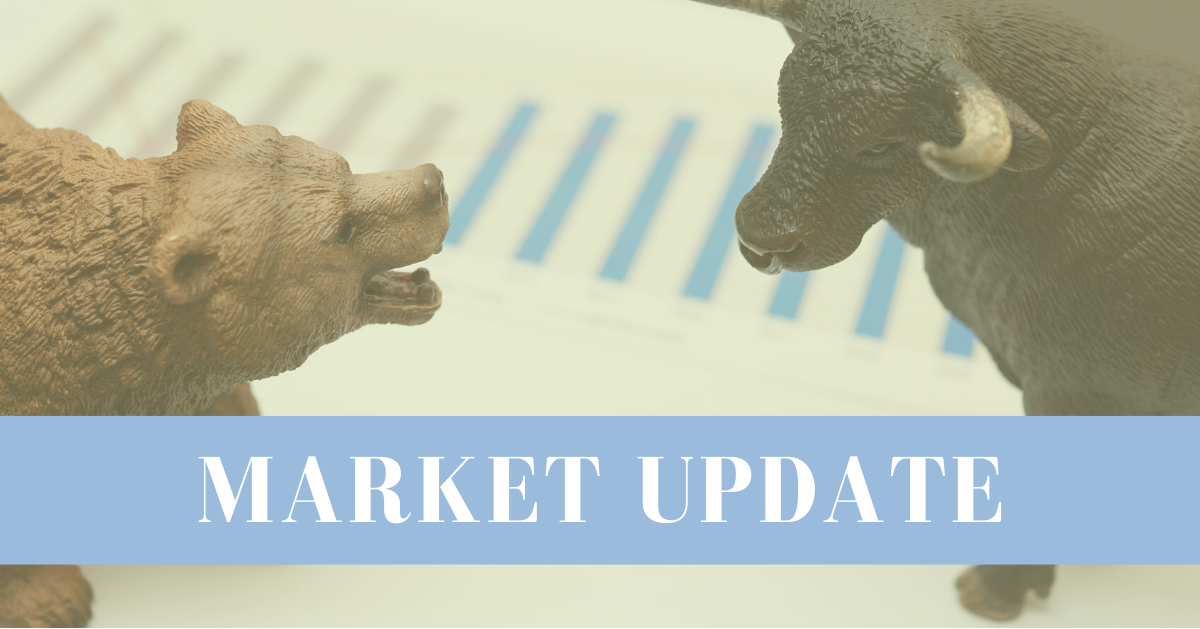 A Test of Our Resolve

The world continues its battle to contain the COVID-19 pandemic, which now has likely impacted, either directly or indirectly, nearly every person on Earth. This is far more than just a health crisis—this is a human crisis. Its fearful wake will only be bested by the bravery, perseverance, and hope of a determined world. It is more than just a dangerous illness, it is a test of our resolve.

Resolve requires more than just the courage to stare down the unknown—it is the commitment to overcome it. It all starts with the heroism of the first responders saving lives and scientists working tirelessly to find a cure. It shines on the truck drivers and market workers restocking empty store shelves. And resolve includes the sacrifices of small businesses and working Americans that are delaying the pursuit of economic growth for the temporary social-distancing practices that are helping to contain this pandemic. This unified resolve will be the ultimate cure for COVID-19, but its side effects are proving to be costly: slower economic growth over the short-term, a rise in unemployed Americans, and the resulting volatility we continue to see in the markets.

The unified and massive response of governments around the globe is encouraging. In coordinated action with central banks all over the world, our Federal Reserve (Fed) has already cut rates and announced open-ended asset purchases in a historically aggressive attempt to mitigate disruptions in financial markets and re-establish free flow of credit to consumers, businesses, and state and local governments. Fed Chair Jerome Powell stated that the US central bank stands ready to do “whatever it takes”—echoing the same words that European Central Bank President Mario Draghi said in the aftermath of the Great Recession to keep the Eurozone from unraveling. And, Congress is conducting its last negotiations on what will be at least a $1.5 trillion fiscal stimulus package to rescue struggling businesses and impacted Americans. These monetary and fiscal policy initiatives cannot fix the problem—only scientists and doctors can do that—but they can help “fix” the recovery, by helping to make sure that as many businesses as possible are strong enough to re-start their growth engines to aid the economy as soon as this global pandemic wanes.

Nobody knows when and where this will end. But we have confidence the recovery—for our nation, our economy, and the markets—is around the corner. We also know that the S&P 500 Index is 34% below its all-time high (as of the close March 23, 2020) from just over a month ago and is essentially pricing in the full extent of a recession (historical average is -37% in a recession). Though sell-offs are never encouraging, a bright spot is that this one resembles the severity of the market reactions during past severe pandemics. During the unusually deadly influenza outbreak of 1918, stocks dropped 33% before recovering; about 50 years later in 1969, a dangerous flu pandemic drove markets down 36%. Today, ironically another 50 years or so later, markets have declined a similar amount, which brings to mind the famous Mark Twain quote, “History doesn’t repeat itself, but it often rhymes.”

There are more negative storylines yet to be told in this pandemic as new cases continue to grow in the United States, concern remains elevated, and market volatility reigns. Every day, we are inundated with more and more cancellations—everything from shuttered workplaces to closed schools, cancelled graduations, and restricted public gatherings. But, optimism for the near-term future has not been cancelled. Neither has hope. And, neither has the long-term prosperity of America, our economy, and the prospects for long-term investors to possibly participate in an eventual market recovery. Our future is not cancelled—it has been ignited with our resolve.